Yay for daddies who get it 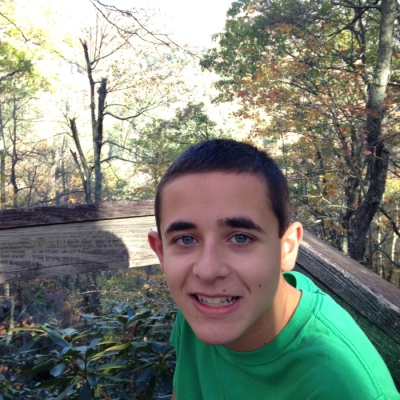 Full title and full disclosure: Autism 101: hating your autistic child … and teaching her or him self-loathing.

Twice in the past week I’ve seen “I love my child, but I hate autism” posts by parents of autistics. One was written by a real-life friend I respect greatly, and one was by a Facebook friend I’ve never met.

It is, indeed, a language and idea most common and base.

Most times I wince, shudder, and keep moving, because it happens so often and it is so heartbreaking…